Having spent the weekend recovering from #TAG2022, hosted by Technology Association of Grantmakers, I’ve had a chance to reflect on the experience. Firstly, I had an incredible experience and would recommend to anyone in the #philanthropy #tech sector. It was wonderful to meet so many great people and hear about the great work they do. The best part was the opportunity to engage in stimulating conversations about the current and future state of #philanthropy, in particular those centered on #data - a clear theme of the conference and one I naturally gravitate towards.

Across the whole conference but culminating in the final keynote session, I learned about the promising developments and many emerging initiatives to improve sector data sharing. For example, learning about the convening approach to building the GivingTuesday Data Commons (all around aligning incentives of distributed organizations) and the promise of the Philanthropy Data Commons (both supported by the team at Ajah). As a data sharing and open data nerd, it was exciting to see this work under way even if I, among others (given it was highlighted multiple times), were surprised at just how many initiatives are underway. I got to post my favourite xkcd comic, so fine I guess?

I attended a number of sessions and spoke to a lot of foundation staff and consultants who had similar experiences to me and Sarah Small in our work implementing Qlik at MACP. Within foundations, building internal reporting infrastructure and culture seems to be a consistently difficult but increasingly rewarding challenge. Over the whole conference, and particularly after our session, I had others share some common frustrations with me including: access to data from grantmaking systems, low levels of engagement from busy staff and the need for increased data literacy. On the flipside, many were able to share their successes in getting data to the people who need it and the important cultural shifts that occurred to support that.

I got to see a quick but promising demo of Fluxx’s new ‘Grantelligence’ product, a Domo-based plug-and-play BI offering. Having used other tools on top of Fluxx data, I’m looking forward to seeing how it compares. I'm particularly keen to explore the ability to manipulate the underlying data tables, including custom fields and dynamic model tables. I'll let you know what I find out!

I was also excited to see impala sharing their new visualizations and end-user tools at the conference. The most exciting of these for me, as a social network analysis geek from my Oxford Internet Institute, University of Oxford days, are the co-funding network based “ecosystem” tools. At its core however, the data offering appears to be very similar to, if not the same as, Candid (seemingly built off the same core public data assets - primarily IRS open data). As such it has the same challenges around data latency (the lag time in IRS publishing is LOOONG in data terms) and seemingly the same solution (asking nonprofits and foundations to share directly).

It's going to be interesting to see how it all plays out - whether competition fragments or coalesces users in the sector. We did hear multiple times that Candid is currently in a listening moment, seeking to reflect on their role in the sector as independent stewards of key data assets. For my 2¢ as a data user, there is a huge gap in the market for a freemium API (and bulk download) which provides the majority of users with low-/no-cost low-volume data access under unrestrictive licences while recouping infrastructure costs from high-impact commercial users. Anyone who could provide this type of access to their data would have an advantage in attracting data users and data submitters in my mind.

Perhaps some of the most refreshing and reassuring things I heard at #TAG2022 were the healthy doses of skepticism around the promises of data initiatives and honesty about the data issues in the sector. I didn’t feel alone in thinking that while it's great to talk about the potential benefits of reducing grantee burden from better data sharing or aligned collection, there are some more fundamental questions that we need to be asking too. Examples which really resonated with me include:

All this has me pondering the importance of language around data in the sector (e.g data-driven vs data-informed, data stewardship over data ownership). It has me thinking about how to lower the barriers of access to data, how we could incentivize demand for the data we can access and how we build a more collaborative data culture. It has me excited about co-funding network community structures and building sufficient standards of evidence. It has me ready for 2023 and #TAG2023.

There was a lot to digest over 2.75 days in a surprisingly cold Texas November. Though I’ve been in the #philanthropytech space for a while now, the conference really made me feel like I belong in this community. As a Brit, I’m painfully aware of how delightfully corny this sounds (living in North America is clearly having an impact) but I really mean it. I feel much more engaged in the important conversations affecting the sector. I’m super excited to bring new perspectives, language and ways of thinking to my everyday work. I’m hoping that we’re able to find new partners to do exciting new projects with. But mostly I’m thankful for the energy and sense of purpose I’ve gained from talking to good people about doing interesting stuff.

P.S. I did buy a Stetson cowboy hat because what else should you buy in Texas?

This article was originally published on LinkedIn. 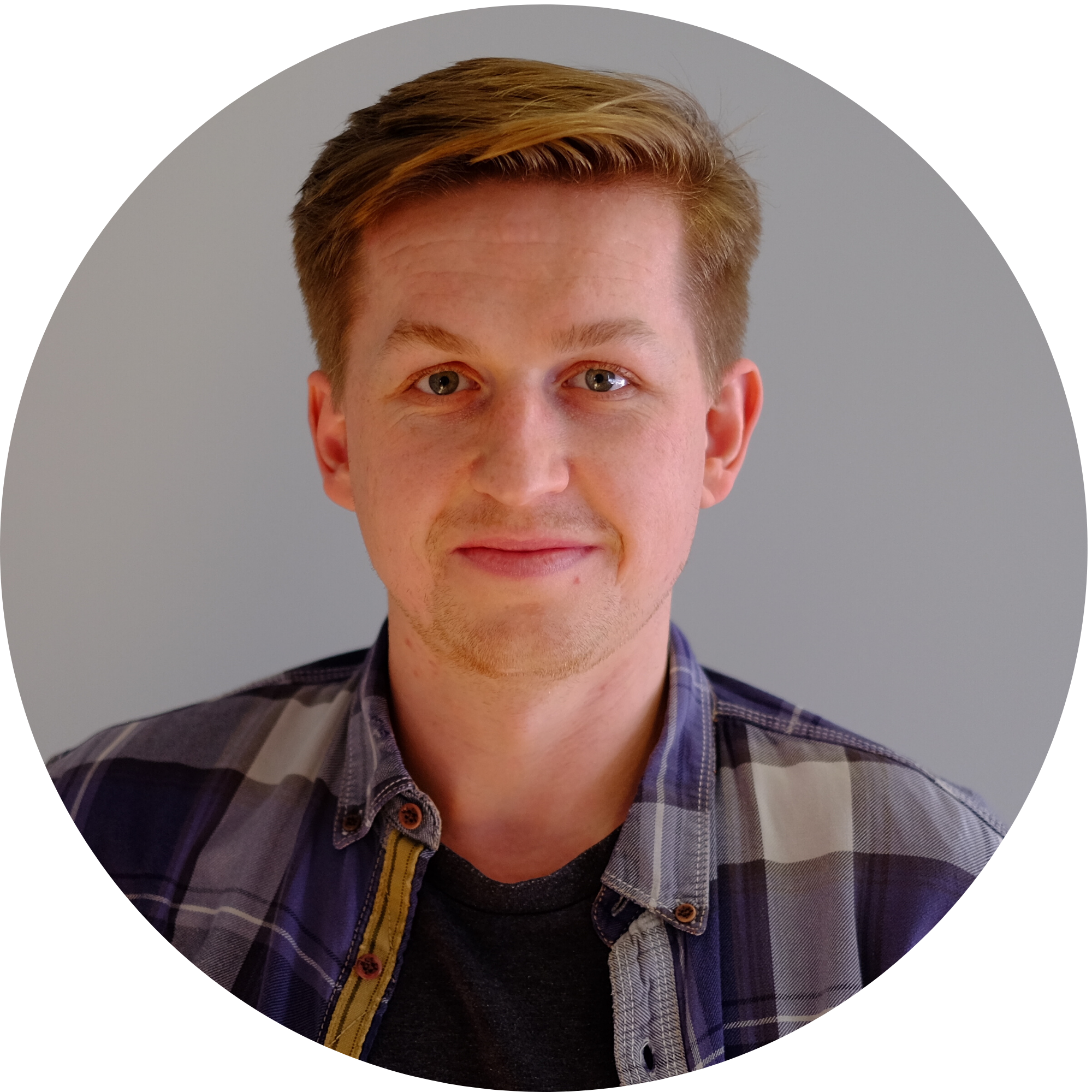 Jamie brings a background in data governance, data strategy, and data science to the Grantbook team. Prior to joining Grantbook as an Implementation Specialist, Jamie worked with various government, commercial, and philanthropic clients to design and build robust data infrastructure.

After completing a BSc in Politics and International Relations, Jamie spent four years doing research and consulting work around data sharing and data governance at the Open Data Institute. While working on the challenges of sharing data between people and organizations, he met lots of people doing really interesting things with data—which sparked a desire to pursue more practical hands-on data science, analysis, and visualization skills. That desire eventually led him to the University of Oxford, where he earned a Masters in Social Science of the Internet, exploring the application of cutting-edge computational social science methodologies, including social network analysis, agent-based modelling, and big data analytics.

Following the completion of his Masters, Jamie relocated from the UK to British Columbia, and joined the Grantbook team as the first fully remote employee.